Changes to April Tournament with Version 1.0.5! 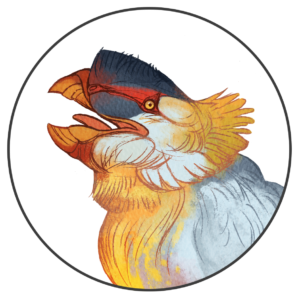 Good day, explorers! We’ve been listening to all kinds of user feedback about the Evolution ranking system, and as mentioned in our recent patch notes, we’ve made some changes to the rankings, how they’re displayed, and how you’re rewarded for gaining them.

As you may already know, global ranks reset each month, encouraging players to stay engaged and defend their titles. With the beginning of the April tournament season, the existing tiers have changed to a slightly more streamlined system, and players will be able to more easily view their rank, their global score, and the next objective on their ladder with an updated user interface. Furthermore, you will be rewarded for reaching Nobel Laureate each month with a limited-edition avatar!

The new ranking system is detailed in the chart below:

* Ranks 9 and lower are floating and can gain or lose rank.

* Ranks 5 or lower start at Rank 6 when a new Season starts.

With the changes to the user interface, players will have a better idea of their global position and be able to see their next goal and how to achieve it from within the game itself. A clearer explanation of the ranking system will also be visible in this part of the menu. 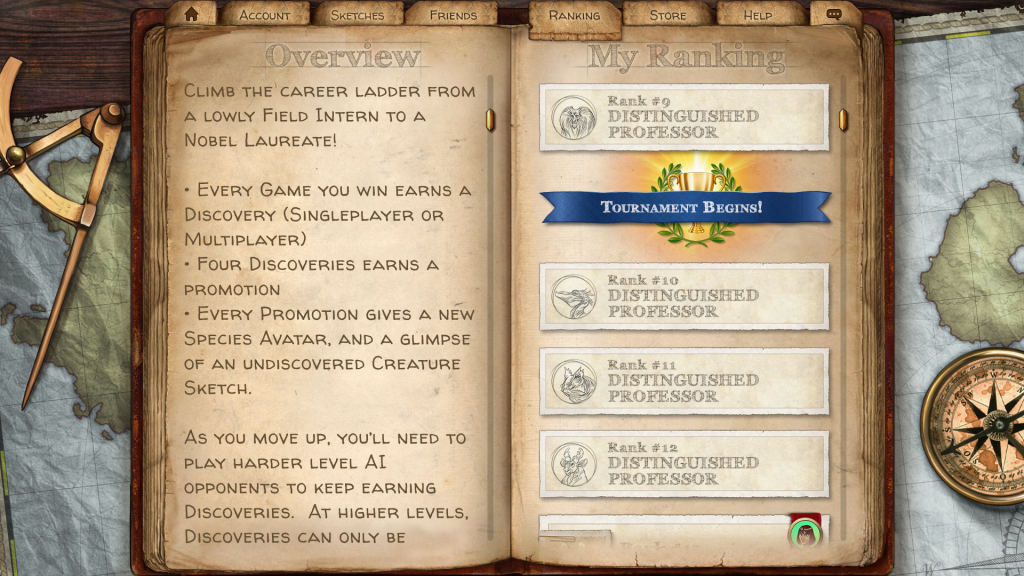 Remember, with each new tournament season, there will be a new limited-time avatar for the Nobel Laureate rank, and in order to add it to your collection, you have to reach the top of the ladder before it’s gone. When April ends, the vibrant avian fellow you can see at the top of this post will be replaced with a new creature icon, and only players who reached Nobel Laureate in April will be able to select it from their menu of avatars in the future.

Keep on showing us your skills, explorers, and keep letting us know how we can make Evolution bigger, better, and more fun!