Greetings Explorers!  It’s another month and that means another four weeks to climb your way up the ranks to Nobel Laureate and unlock that super sweet new Species Avatar!

For the month of September,  Nobel Winners will get the formidable Archaeopter-Rex!  We like to imagine this species like Archaeopteryx, except if he was… 7 metric tons heavier!  This bad boy might have feathers but he’s no simple bird, and he definitely doesn’t suffer fools.

So – what are you waiting for? Jump into multiplayer and earn those discoveries!  This avatar won’t last long… 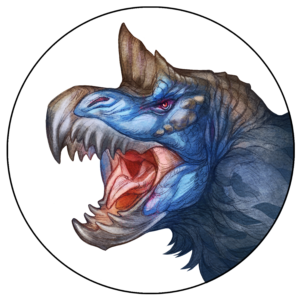