KENSINGTON, MD —  Evolution Board Game, the strategy game of adaptation  from North Star Digital Studios with more than 3 million players worldwide, will rule the wilds of  Nintendo Switch on Dec. 10, 2020.

Evolution, 2019’s Digital Board Game of the Year, has been rebuilt from the ground up with  lightning quick Joy-Con™ support, making it the perfect platform for online play*, pass and play,  and board gaming on the go. Its robust features include everything players of digital board  games could ask for:

Start from humble beginnings with an intuitive learn-while-playing tutorial and select traits to  develop species to survive the harsh realities of the natural world. Are they at risk of being eaten  by predators? Protect them with horns or a hard shell. Having trouble finding enough food in the  watering hole? A long neck brings previously inaccessible food within reach.

Tinker with the nigh-infinite amount of genetic combinations while enjoying new artwork,  animations, and a campaign mode complete with deadly bosses. Ascend the leaderboards and  become the best digital board game biologist in the world, earning new avatars and other  rewards. Cross-play with PC, Mac, iOS, and Android means there’s a whole world to play  against.

Evolution Board Game arrives on Nintendo Switch on Dec. 10, 2020 everywhere except Japan,  Korea, and Hong Kong. It is priced at $19.99, with pre-orders open today for Nintendo Switch  and the full game available now on Steam, iOS, and Android. For more news about Evolution  Board Game and other projects from North Star Digital Studios, follow them on Twitter and  Facebook or visit the official website.

Nintendo Switch and Joy-Con are trademarks of Nintendo. 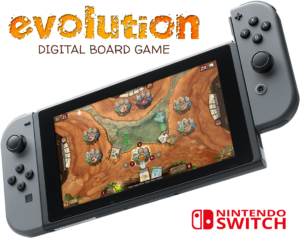 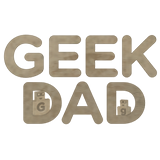 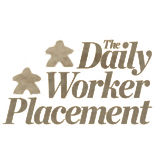 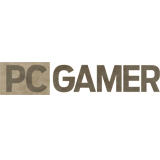 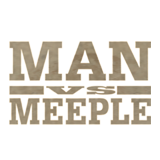 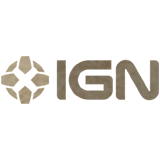 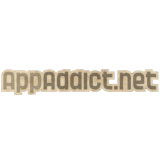 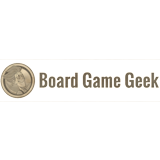 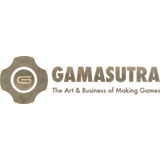 North Star Games was founded in 2003, and their clever yet intuitive games have entertained millions of people. North Star Digital Studios was launched in 2016 to bring North Star’s well-loved concepts to a whole new world of gamers. Since then, we have built a team of video game development experts, and are prepared to deliver a unique, innovative experience for old and new players alike with the Evolution video game.